FREE SHIPPING ON ALL ORDERS OVER $175 NOW THRU SUNDAY!

Let’s face it, we’re spending a lot more time at home these days. So why not 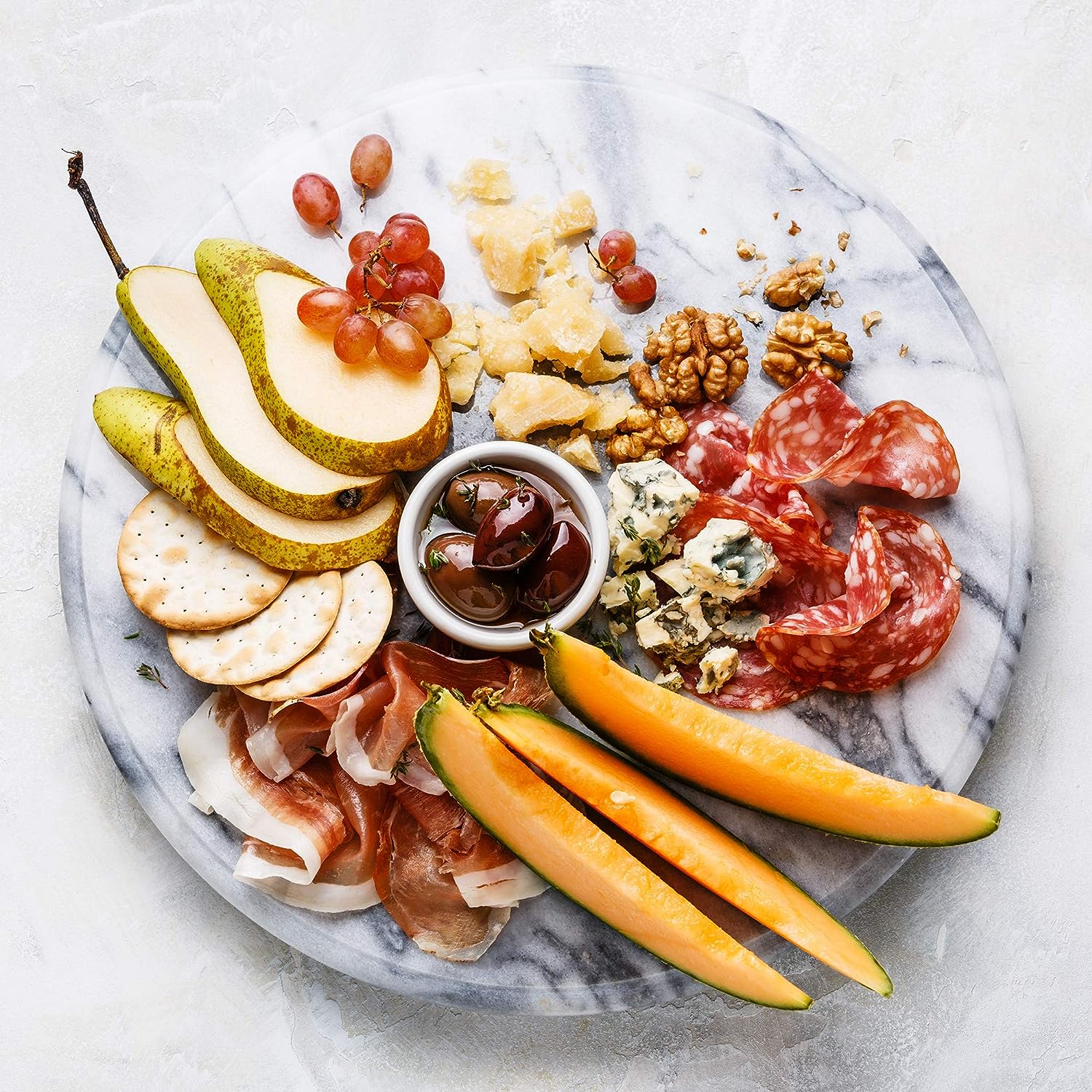 spend it with elaborate charcuterie boards, hot toddies and the people you love most?

If you want to entertain in style this season the Lazy Susan is here to help. Who is lazy Susan you ask? Well, it’s not so much ‘who’ but what.

Lazy Susan is a term dating back to the 18th century that describes a serving tray or table with a round spinning surface on top. During the 18th century when the presence of servants had dwindled, wealthy women began to host and serve their own guests (can you imagine the horror?!)  As early as the 1700s in England pedestal tables with spinning surfaces were used for tea and wine tastings so ensure no one has to stretch their hands across the table or get up from the table too often.

Other historical accounts of the lazy susan says the term was used to refer to all kinds of technologies that were slowly replacing the role of servants in wealthy households. 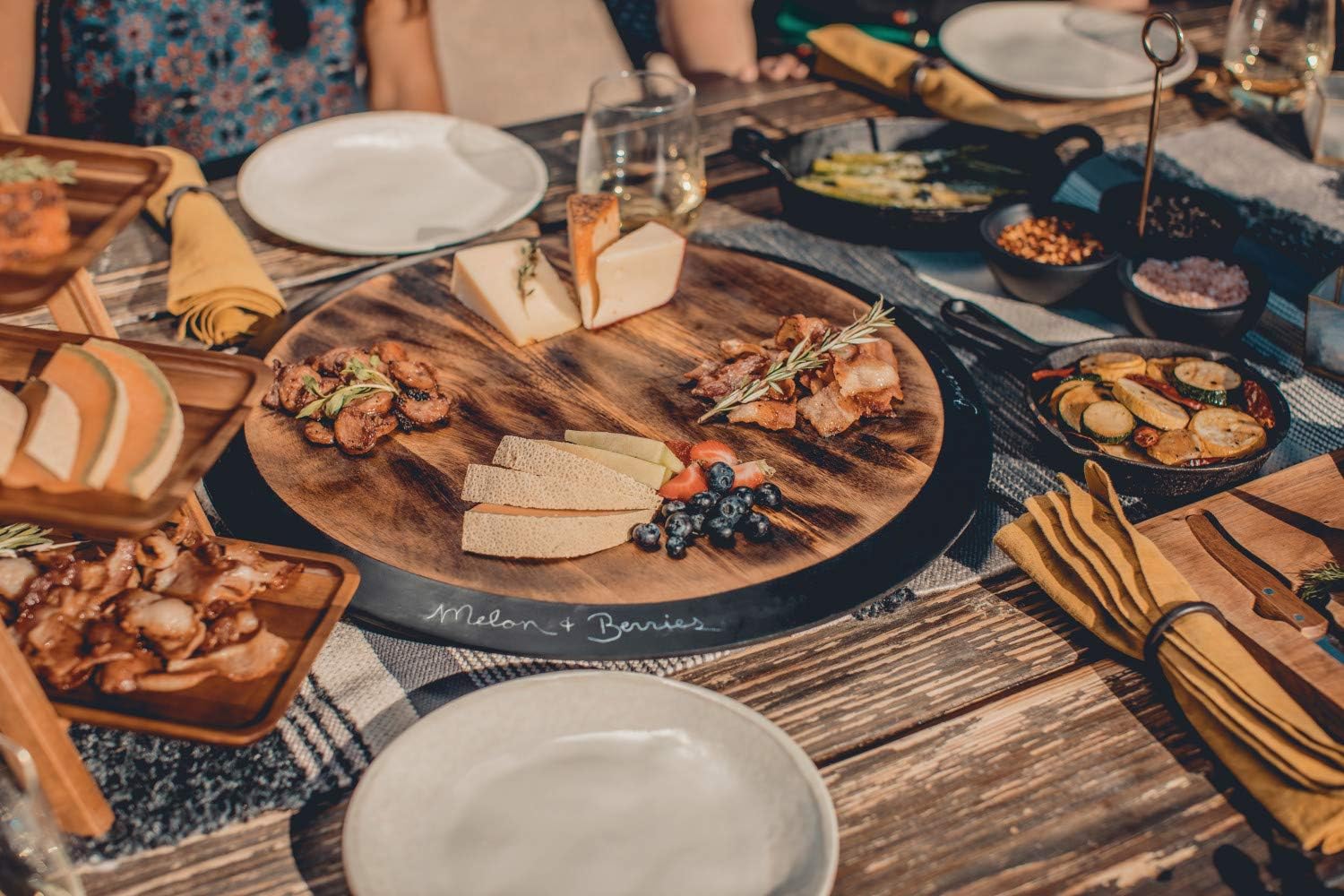 Now keep in mind, technologies in this context are things we now take for granted such as washing machines, dishwashers and you guessed it: turning table tops!

Lazy Susans of all kinds are perfect for group settings because you can serve a variety of cheese, veggies, and dips with efficiency. In the P.C world (Post-corona), hands not passing over the party spread are a huge plus!

When hosting parties at my home in the past I've used a white marble lazy Susan from for the dessert course. I set them up on two gold side tables in the living room within arms reach of the sofa. Guests had fun spinning to their favorite desserts and actually got a kick out of it when they realized the platter moves!

Check out a few stylish lazy Susan’s I love and let me know in the comments if it’s a home accessory you'll be adding to your repertoire.

**Every product was curated by an Elan by Uri. We may earn a commission from these links.